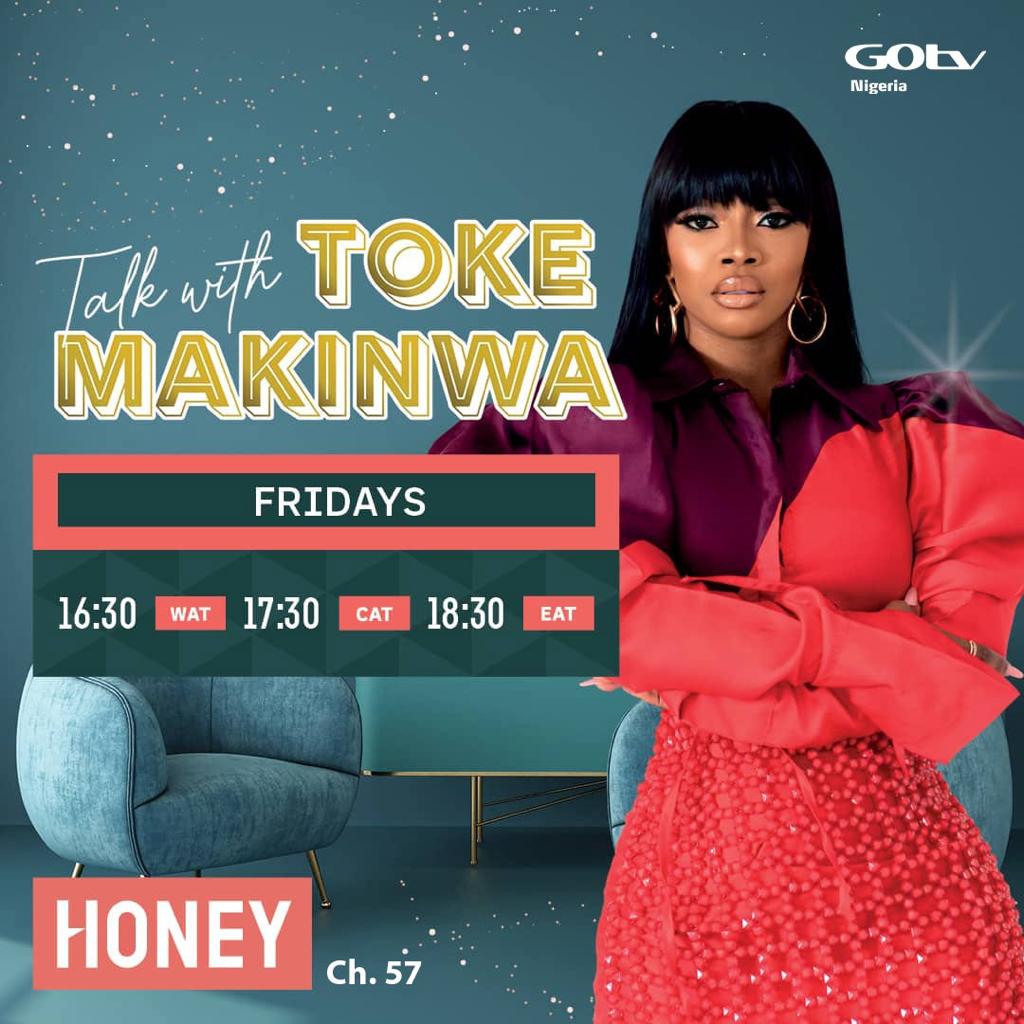 Talk With Toke Makinwa will premiere on HONEY TV (DStv channel 173 and GOtv SUPA channel 57) on Friday, 19 November 2021. On this show, viewers will see some of Africa’s biggest celebrities sit down for an intimate conversation with Nigeria’s Toke Makinwa. These in-depth interviews reveal the stories behind the headlines, addressing the stars’ controversies and triumphs, and finally giving them an opportunity to set the record straight. The format makes it a contender for the African version of a Jimmy Kimmel Live, attracting only the most exclusive names in African entertainment.

Makinwa has amassed lucrative media brand value as one of Africa’s hottest “it girls”. She sharpened her skills early on in her career as a radio personality on Nigeria’s 93.7 FM. Born and bred in Lagos, the heart of Nigeria’s entertainment industry, she found success with her late-night radio show, Rhythms of the Night. She has also become a social media sensation and is rated one of Africa’s most prominent online influencers. Makinwa shares her work and life on social media with well over 4 million followers on Instagram alone. From jetting around the world to being the continent’s ‘friendship goals’ with South Africa’s Bonang Matheba, her social status has undoubtedly been solidified.

“I am so thrilled! I have always wanted to have a global television show” says Makinwa. “It’s been part of my dream, the bigger picture, and HONEY has just given me that opportunity. I look forward to it.”

Season one will see the likes of DJ Zinhle, Bobrisky, Zari “The Boss Lady” and Mutale Mwanza on the couch. “This show is dynamic and unpredictable. It has all the conversations that viewers have been waiting to hear, straight from the source,” says Zinzi Velelo, HONEY’s Head of Content. “Africa’s biggest celebrities are setting the record straight, once and for all.”

The hour-long show is currently filming two seasons of thirteen episodes each, which will premiere exclusively on HONEY TV. 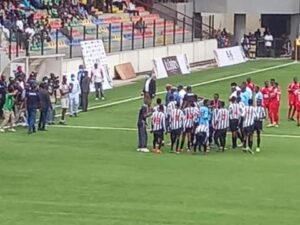 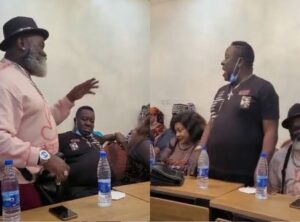