A Nigerian lady identified as BabyFire has called on Nigerian billionaire politician and business man, Ned Nwoko to make her his sixth wife, claiming that she is also a virgin.

This comes after Ned Nwoko had in a recent interview claimed that Regina Daniels was a virgin when he married her.

He also added that he married all his wives as virgins.

Although, Actress Regina Daniels is Ned’s sixth wife, it is curious why Baby Fire asked to be made his sixth wife also. 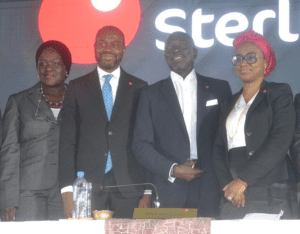 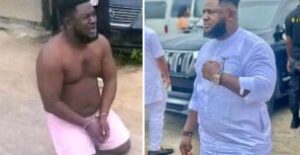