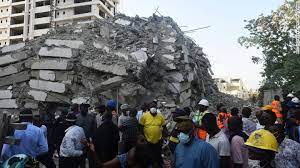 The death toll from Monday’s collapse of a 21-storey building in the Ikoyi area of Lagos rose to 20 on Tuesday even as more people are still trapped in the rubbles. 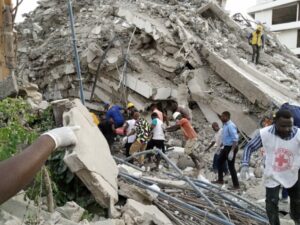 The increase was recorded in the wake of the collapse of another 2-storey building also in Lagos on Tuesday.

Experts have decried the slow rescue operation at the scene of Monday’s tragedy and feared that over 36 hours after the disaster, chances of rescuing the people under the debris were getting slimmer.

More than 50 people were reportedly trapped in the collapsed building while less than five were rescued on the day of the incident.

Outrage continued to trail the incident even as the Lagos State Government has set up an independent panel of enquiry to ascertain the immediate and remote causes of the disaster.

The suspension of the General Manager of the Lagos State Building Control Agency (LASBCA), Mr Gbolahan Oki, did not assuage the anger of the public with sympathisers saying the bigger picture should unravel all those that compromised the trust vested in them, which paved the way for the developer to put the lives of many people on the line.

Experts said they ought to have achieved more in rescue operations if they had the requisite manpower and resources.

The building developer, Mr Femi Osibona was said to be trapped in the rubbles but no information yet on him as of Tuesday even as a lady believed to be his assistant was one of those brought out dead.

The General Manager of Lagos State Physical Planning Permit Authority (LASPPPA), Kehinde Osinaike, said no fewer than 67 commercial and residential buildings, as well as other structures were sealed on Tuesday for contravening physical planning regulations during an enforcement exercise carried out by the authority. 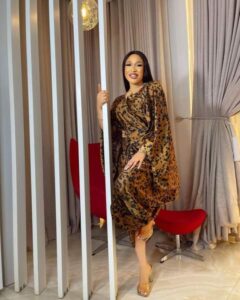