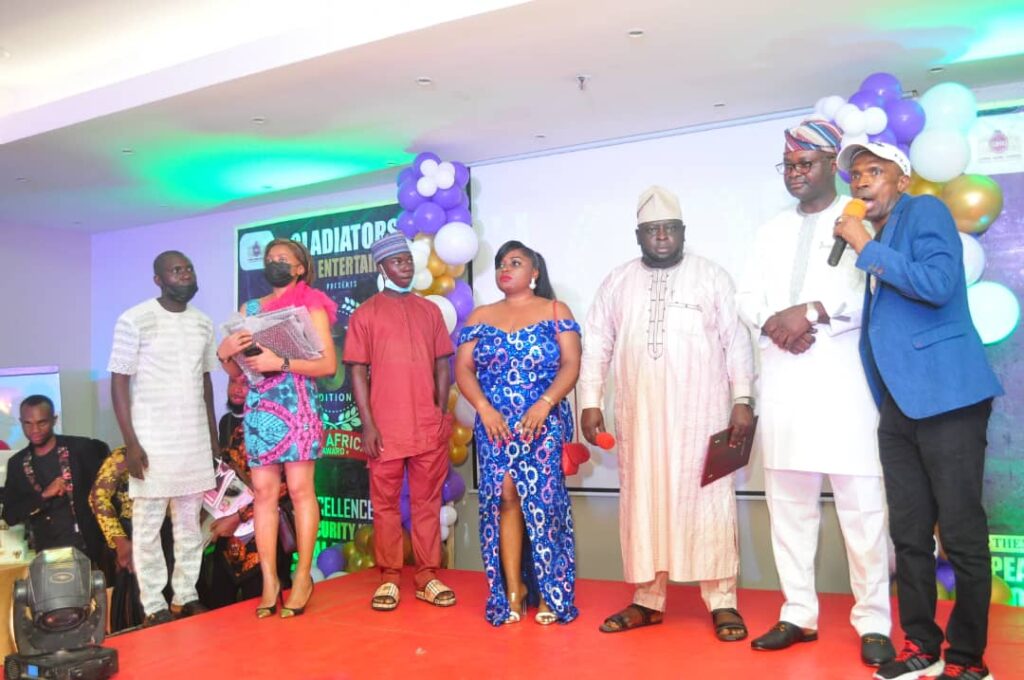 The 5th edition of the CMC Africa Award of Excellence, on Sunday, 26th September, 2021, held at the Sheraton Hotel, Ikeja, Lagos State, Nigeria. 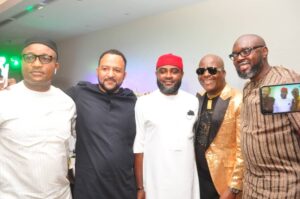 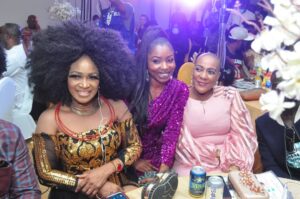 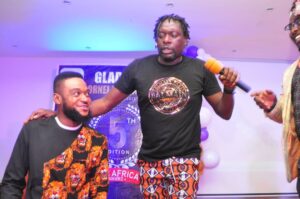 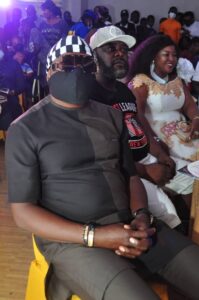 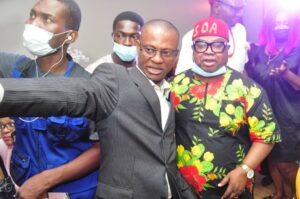 The chief convener of the award, Amb. Cornell Udofia, noted that the credibility of the award is second to none due to the pedigree and stature of the patrons and members of the CMC Gladiators’ group and creative personalities both from Nigeria and abroad.

The patrons of the CMC Gladiators include, Chief Mike Ozekhome (SAN) and Chief (Dr) Etubom Samson U. Samson. 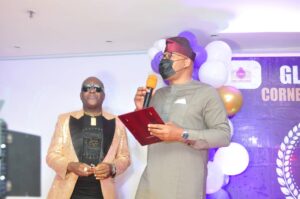 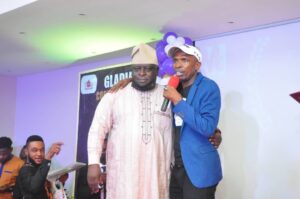 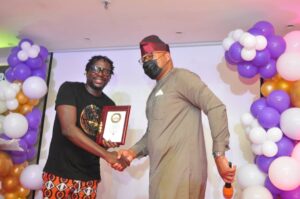 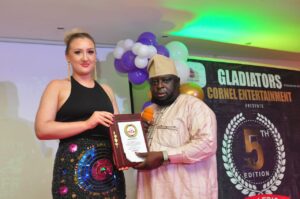 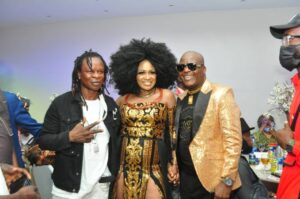 This year’s award ceremony was chaired by Chief Abimbola Moyosore Aboderin, a quintessential personality. In his address, Chief Aboderin opined that the theme of the award ceremony, which is ‘Peace and Security Imperative to National Development,’ remains one of his major reasons for accepting to chair the 5th edition of the CMC Afrca Awards, adding that “the topic of the event cannot be more timely than now when our great nation is going through one form of civil unrests to the other.” Chief Aboderin also unveiled the Gladiators magazine, CMC Football Jersey and Foundation of the CMC Gladiators with other important dignitaries, such as Sir Shina Peters; Deputy Comptroller of Immigration, Olugbenga Ayegbusi, Veteran Musician & Presenter of True Nigerian on TV Zakky Adzay ,Deputy Commandant Apeh Daniel, DCP Lizzie Ekpendu; Chief (Dr) Etubom Samson U. Samson; Chief Joseph Odobeatu; Hon.Kingsley Ikoro; Chief Solomon Ogbonna, president of Ohanaeze Ndigbo of Lagos State; Joan Agbor; Nazareth Jesse, and many others.

The aim of the foundation is to reach out to the youths in the communities and the larger society in Nigeria, according to Cornel, adding that “the group believes that the foundation will help to solve the many socio-economic challenges caused by unemployment and insecurity in particular.”

This year’s award ceremony, which was held amidst a lot of music, fun and glamour, was well attended by the creme-de-la-creme from various walks of life.

The chief convener of the event, Amb. Cornell Udofia, while thanking the attendees and awardees who came from far and near, promised to continue to use his public relations expertise and tact, which has spanned over two decades to set a new pace and blaze new trails in the media industry in Nigeria and Africa. 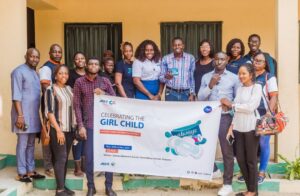 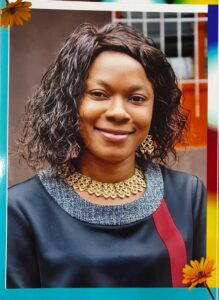 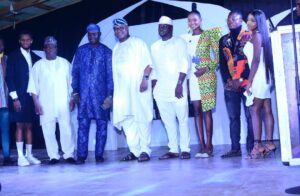