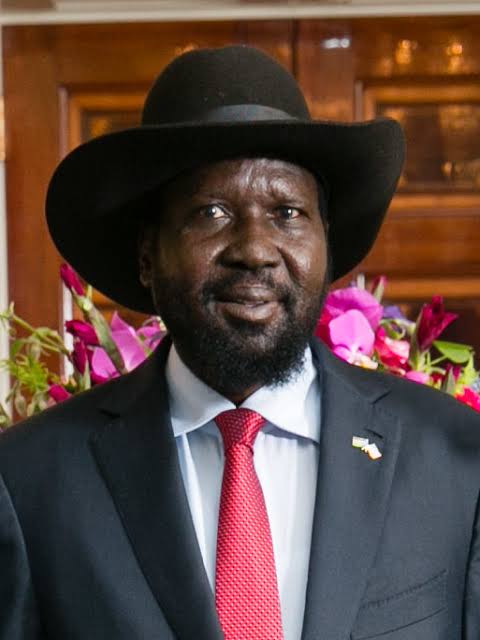 The move for a smooth transition to a duly elected government in South Sudan was frustrated last week when the transitional government led by President Salva Kirr announced an extension of stay in power by 24 months, citing failure to complete critical benchmarks on the agreed time.

The end of the current transitional period should be on 22nd of February 2023 but with the extension the current government will remain in power till 2025 and if the country is stabilized by then, an election will be held and if not, another extension may take place.

This is in confirmation of the prophecy of popular man of God, Primate Elijah Ayodele who has been speaking about the government of South Sudan, just like he has released prophecies for countries around the world.

Primate Ayodele has sent several warnings the government of South Sudan and the issues that led to the extension of the current government was well captured in his previous warnings to the country.

In an online publication published on 14th of February, 2022, the man of God made it known that he foresees serious gang-up against the smooth transition to democracy in the country.

He specially warned the president, Salva Kiir not to underrate God and embark on fasting and prayer due to what he sees coming at the country.

These were his words

“South Sudan needs prayers, they should not underrate God.There is gang-up going on to truncate the democracy of the country, they need prayers to survive everything coming towards the country.’’ (Primate Ayodele to South Sudan President: You will be betrayed)

During the announcement of the period extension, President Salva Kiir expressed grief over the fact that he has to stay in power due to the issues still facing the country

“I am not extending the transitional before because I want to stay longer. I do not want to rush you into an election that will return us to war”.

With the statement of the president, it is obvious that all is not well with the country and there is serious gang-up against the smooth transition to democracy in the country. The president has made it known that if the country holds an election now, war may return to the country, which of course won’t still bring democracy to the country, fulfilling the prophetic warning of Primate Elijah Ayodele.

Meanwhile, in another publication, the man of God revealed that rebels are planning to destabilize the transition to democracy, while warning the president to take the needful steps in order to avert the attacks.

These were his words

“If the government doesn’t take the right step now, another coup is coming up in Africa because a new rebel sponsored by enemies of the country are warming up to destabilize the smooth transition of the country to democracy.

“This will cause the government a lot and there is a need to put the economy in order. Let the government work on ethnicity crisis, movement of immigrants, fight the new rebels with other rebels, they will lose at the end of the day.

No doubt, the present happening in South Sudan that led to the extension of stay in power has fulfilled the prophecy of the man of God. 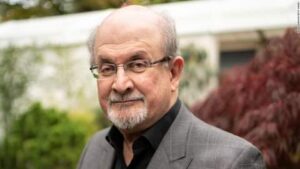 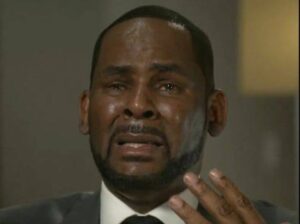 June 30, 2022
American Writer Who Wrote ‘How To Murder Your Husband’ Bags Life Jail for Killing Husband 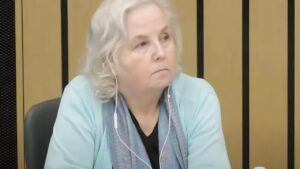