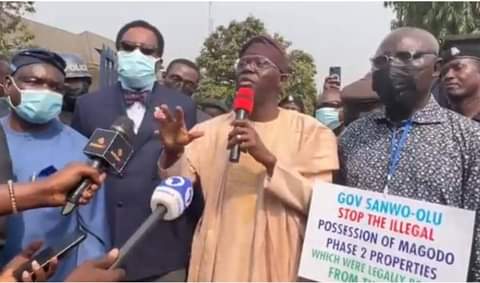 Governor Sanwo-Olu, who called on all the parties involved to stand down pending when the matter is completely resolved, invited affected families, residents and other stakeholders to a meeting in his office at Lagos House, Ikeja on Wednesday at 11 am for peaceful resolutions.

It would be recalled that armed policemen, who were acting on the instruction of the Attorney-General of the Federation, Abubakar Malami, and the Inspector-General of Police, Usman Alkali Baba, a fortnight ago had laid a siege in Magodo Phase II Estate following the planned demolition of property in the estate based on a Supreme Court Order.

Some members of a family had come to execute the Supreme Court judgment on the ownership of the land where hundreds of properties were built. The properties were marked with red, brown, and blue inks to inscribe ‘ID/795/88 Possession Taken Today 21/12/21 by Court Order’.

The siege on Magodo II Estate was resisted by landlords and residents, who protested and trooped out en mass to prevent forceful takeover or demolition of their properties.

Speaking to journalists and estate residents during his visit to Magodo Phase II Estate on Tuesday to assess the situation of things himself, Governor Sanwo-Olu who was accompanied by his cabinet members and the Lagos State Police Commissioner, Hakeem Odumosu, said the matter called for proper deliberation in the interest of peace and therefore implored all parties to stand down until the matter is completely resolved.

The Governor also assured residents of the estate that nobody would be harassed or any property be pulled down pending the outcome of his meeting with all the parties involved.

He said: “I have spoken extensively with the Inspector-General of Police and the Attorney- General of the Federation, and we have resolved all of the issues. So what we would see is that there is going to be a total stand down. Tomorrow (Wednesday), we will be inviting the representatives of the judgement creditors.

“We have actually started a committee meeting, but I want to invite them (Judgement creditors) again officially to my office tomorrow by 11 a.m. to come over with two or three of their representatives. The State Government representatives will be there, the residents’ association will be there, and the police will also be there. So whatever it is that must have brought about all these troubles and heartaches will need to be brought there.

“We will all go through every line of it and we will come to an amicable resolution. So, I want everyone to please ensure that peace will be restored to the estate. I want all of our citizens to go about their lawful businesses knowing fully well that nobody will be harassed or any property will be trampled upon pending all of these conversations.

“We will have an extended conversation tomorrow so that we can bring this to final closure. So I want to ask the residents, the executives, don’t take the laws into your hands. Just go back home peacefully. The Policemen have been recalled back. They would be here and nothing would happen. And tomorrow, even the judgement creditors, would also come to meet with us. They claimed that the people that we met here were not their full representatives.”

Prior to Governor Sanwo-Olu’s address to journalists and residents of the estate, the Governor and his team visited the police station within the estate, he was addressed by one CSP Abimbola Oyewole, who told him that his team had been sent from Abuja to execute the Supreme Court judgement on Magodo Phase 2 properties.

After the police team leader could not provide the copy of the said judgement as demanded by the governor, Governor Sanwo-Olu ordered the armed policemen to deactivate their operation and leave Lagos in the interest of peace.

Governor Sanwo-Olu told the Police officers that the matter is between the Lagos State government and the judgement creditor.

Governor Sanwo-Olu later placed phone calls to the authorities in Abuja, on whose authority the armed policemen were said to have been acting and the stand off was resolved.

The visit of Governor Sanwo-Olu also facilitated the release of about 20 residents that were arrested earlier by the Police officers.

According to residents of the estate, those arrested were detained by the Police in what they described as an unlawful invasion of their properties, saying most of the property owners were locked up in the name of the enforcement of the Supreme Court verdict.

Some of the residents who spoke to journalists commended Governor Sanwo-Olu for coming to their rescue and showing leadership in the state by defending them in time of need as the Chief Security Officer of Lagos State. 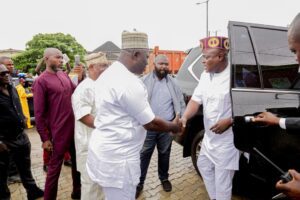 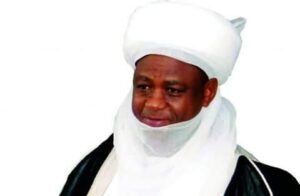 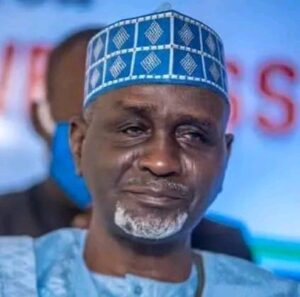 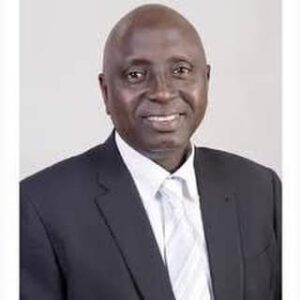 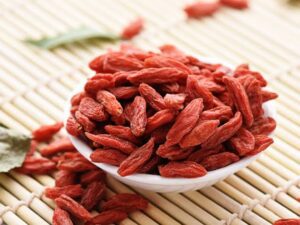