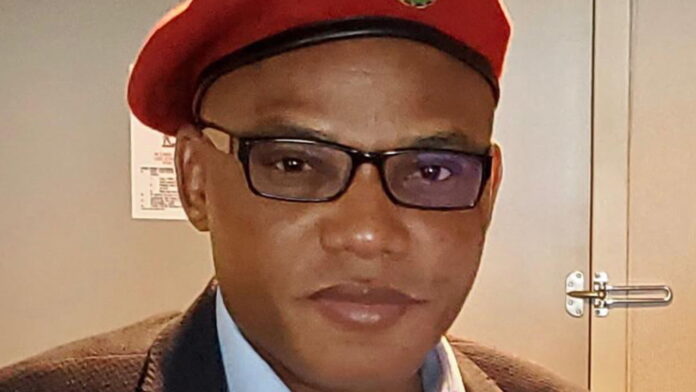 Nnamdi Kanu the leader of the proscribed Indeginous People of Biafra (IPOB) has reacted to the deadly twin attack on correctional centre and the Police Command in Owerri, capital of Imo State.

It had been reported earlier the devastating attacks on the two government facilities on Monday morning.

Reacting, the IPOB leader, in a tweet on his official Twitter handle, said no one deserves to be in prison in Nigeria.

Kanu said, if the killer herdsmen and the Boko Haram insurgents could be arrested, freed and rehabilitated, same gesture should be extended to other prisoners in the country.

The tweet reads: “If Miyetti Allah terror herdsmen and other murderous #Fulani groups, including Boko Haram insurgents can be arrested, freed and rehabilitated by this neo-colonial Fulanised @NGRPresident, then no single soul deserves to be in any prison in Nigeria”. 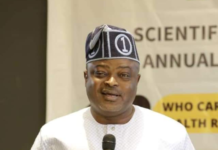 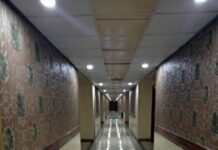 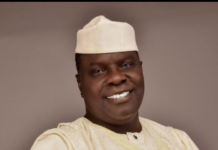 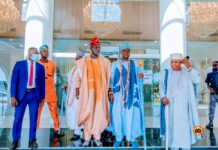 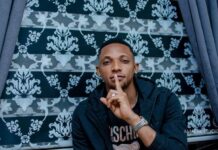 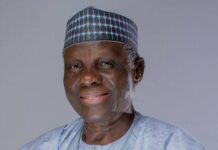