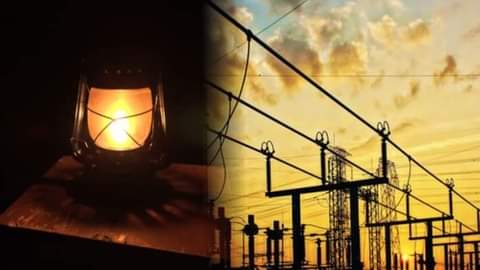 Nigeria experienced a nationwide outage on Sunday evening as the national electricity grid crashed to zero with power bulbs fluctuating before they went off in some offices in Abuja. 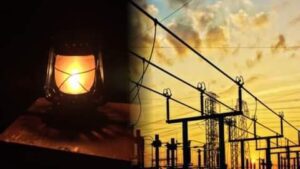 This is about the fourth time Nigeria will be experiencing a system collapse this year, the last being on 8th April 2022.

According to a top official of a Generation Company (GenCo), the nationwide outage began around 6pm as the generation from various power plants dipped.

“We experienced a grid collapse this evening at 18:49 hours,” said the official.

There are up to 24 active Gencos on the grid system, but even from the 13 GenCos on Sunday evening, only Delta (Ughelli) GenCo did up to 371MW; Rivers IPP had 156MW, Omotosho did 130MW, Olorunsogo did 128MW while the other nine GenCos did not generate up to 100MW.

Sadly, the baseload GenCos which are the three hydropower plants that guarantee stable electricity were affected.

While Kainji had 51MW, Jebba had 88MW and Shiroro was down, some 45 minutes before the national grid collapsed.

Reports from the Nigeria System Operations, a section of the Transmission Company of Nigeria (TCN) and grid manager, indicate that there has been a lull in power generation.

The highest generation on Saturday was 3,685MW, also being the highest electricity generated in Nigeria for a week (since Sunday 5th June).

As at the time of filing this report, TCN was yet to officially issue a report on the remote and immediate cause of the grid collapse. But an official said that the restoration process had intensified with power being restored to Abuja and some states, first. 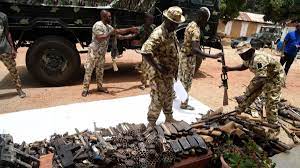 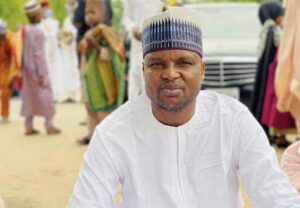 Court Stops FG from Extraditing Suspended Cop, Abba Kyari, to US for Trial 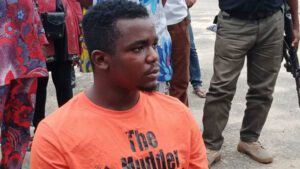