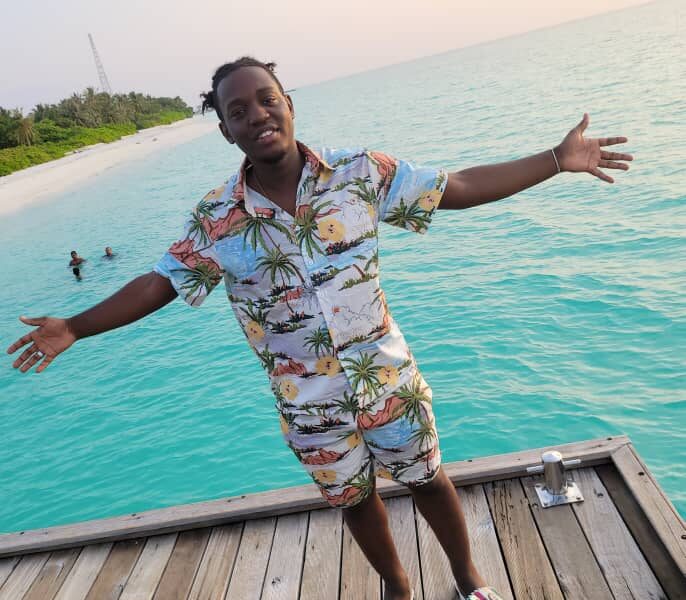 Abiodun Posted on June 11, 2021
With a strong belief that budding musicians need the right tools, atmosphere and locations to express themselves , entertainment executive, Precious Okonkwo a.k.a Precious P Money has set up  an ultra modern recording studio where promising talents can record their music on the level with the Industry standard and create the avenue for them to excel in their chosen career.
P Money who is grounded in music production and software engineering has put in place a lot to make the recording experience a different one for upcoming and known artistes who will benefit from the great initiative.
The music executive explained the reason for opening the studio as a means to support the growth of promising artistes and also bridge the gap between the artistes as budding and established acts would come together and create a level playing ground, also share ideas in music.
The world-class standard music studio that boasts of the newest in music technology will be unveiled soon in a grand opening that will feature the who-is-who in the entertainment industry.
According to Precious P Money, he’s excited of what the future holds as he revealed it has always been his dream to nurture talents and witness their transformation.
-Oyin Princess
Tagged:Music EntrepreneurOpens Ultra-Modern Recording Studio *"we're bridging gap between budding and star acts"Precious P Money