Some of the achievements listed by the state Commissioner for Information and Strategy, Mr. Gbenga Omotoso which Olabode mentioned include:

Transportation:
Also a partnership between uber and Lagos state waterways authority (LASWA) to launch the uberboat, an alternative mode of transport that will reduce the gridlock on the roads by reducing the number of cars on the road and not to forget that the governor had issued a statement that the Lagos metro train will be operational in the year 2021, a year earlier than the estimated time.

Environment:
Another milestone the administration pointed out was the waste management of the state which had been moribund due to some unclarified issues in the last administration. He added that the Lagos Waste Management Authority (LAWMA) also acquired 10 new boats to boost its marine waste operations in the state. The Lagos Blue Box initiative was launched on 5 September 2019 in Community Recycling Centres across five local council development areas (LCDAs), with recyclers strategically positioned to help drive the process

Health:
On the issue of health, He disclosed that in the last 200 days, a new, ultra-modern, 149-bed, Maternal and Childcare Centre (MCC) in Alimosho General Hospital was commissioned, facilitated through the Office of the Senior Special Assistant to the President on Sustainable Development Goals, evidencing a working partnership between the federal and Lagos. He said the administration is working hard towards the completion of more MCCs in Badagry and Epe and others.

Education:
The administration commissioned a new primary classroom block, along with computer laboratories and outdoor recreational facilities in Ajegunle.

Housing and urban development:
Today, at the commissioning of the 264 units of flats at Courtland Luxury Villas and Ikate Elegushi Lekki Apartments, I restated the determination of our administration to build affordable houses for Lagosians.

This is a manifestation of the possibilities attainable when the public and private sectors come together to pursue a mutually beneficial goal.

This cooperation remains a useful means of meeting the shortfall in the supply of public utilities and social infrastructure. situation.

Olabode said with the current performance of Gov Babajide Olusola Sanwo-olu’s led administration in its first year in the saddle, he believed in the next three years, the electorate would be fully satisfied and have no qualms in giving governor, another four year mandate. He also urged Lagosians to continue to cooperate with the Lagos State government in paying their tax as at when duel and be law abiding citizens. He noted that to achieve a Greater Lagos is our collective responsibility. 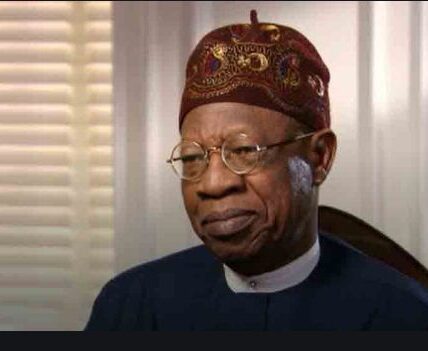