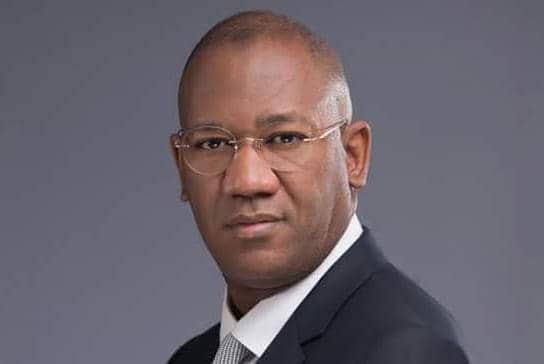 Baba-Ahmed made this known on Monday.

“I sharply disagree that Peter Obi is in support of IPOB because I wouldn’t be with him today (if he is),” he said.

He noted that those allegations are unsubstantiated.

He said, “It’s the same kind of interview they did for me when I said I want to be addressed for 2023 election as a Nigerian. There is nothing that people cannot say. Just this morning, I had to do a press conference to the multiplicity of fake news all around … those allegations are yet unsubstantiated.”

Baba-Ahmed added that before he agreed to be Obi’s running mate, he did all the investigations he could and nothing linked the former Anambra State governor to IPOB.

He said, “For example, they said Northerners were treated unfairly by being made to wear ID cards, before I decided to join Peter Obi’s ticket. Within weeks I did all the investigations I could. Mobile phones were already carrying cameras, I asked for and even offered some compensation ‘can I see just one picture of anybody who stood and said that while Peter Obi was governor in Anambra State, he made me to wear this?’ and there was none.

“And I should sit down and believe reckless people who just talk anyhow because you’ve come out in politics when I know the kind of politics that we play.”

Tags: I Wouldn’t Be With Peter Obi If He Is IPOB Supporter –Datti Baba-Hammed