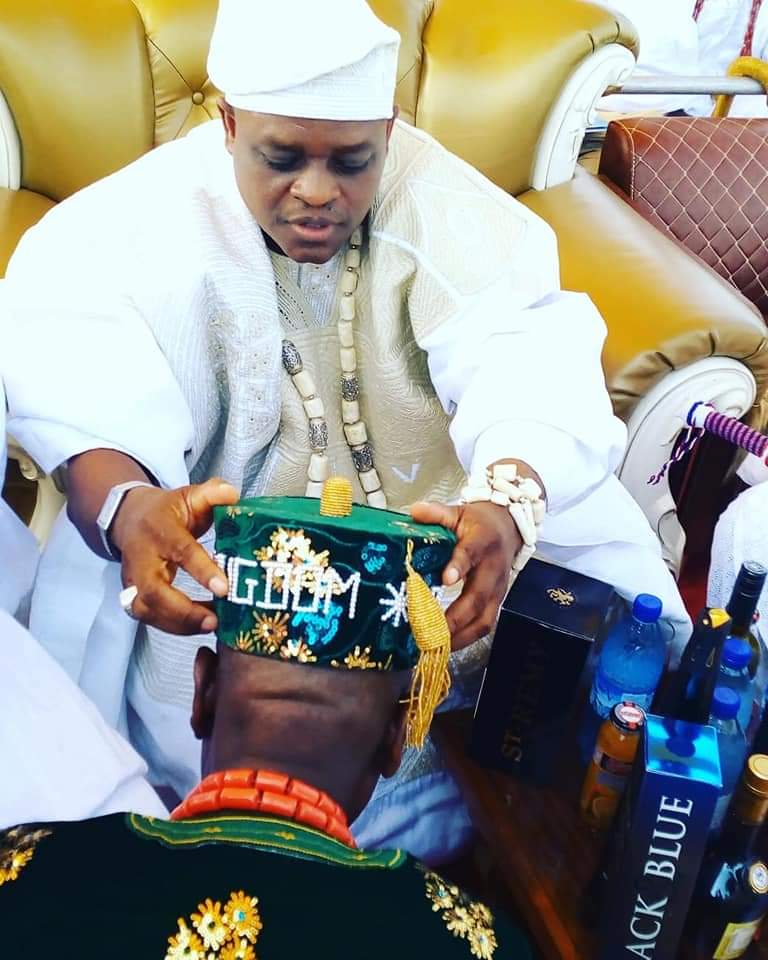 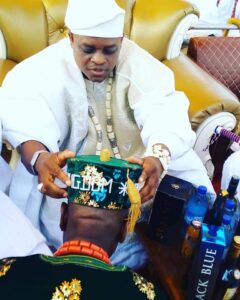 Ipokia kingdom under the leadership of the Onipokia of Ipokia, His Royal Majesty, Alayeluwa Oba(Dr.) Yisa Olusola Adeniyi Olaniyan the prescribed authority of Ipokia Kingdom is set to hold the 2022 edition of the Òpó day celebration. The three-day event has become an annual festival to celebrate the art, culture, tradition and the good people of the Kingdom in various grades. This years’ event is set to hold from the 31st of December 2021 till the 2nd of January, 2022. 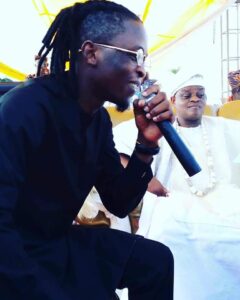 The first day of the event, the 31st of December 2021 will witness free health care services at the Onipokia palace square by 6am, while good music will be supplied later in the day by Asiwaju Azeez Anago and his Fuji pioneer band at the palace of the Onipokia of Ipokia same day. 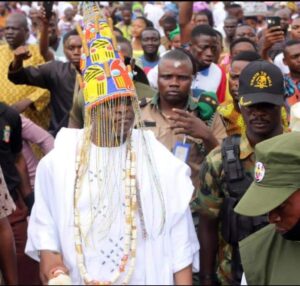 On the second day of the event, which doubles as the first day of the new year, Sunday the 1st of January, will feature cultural dance by the Egbe Abobajo, which will take place at the Onipokia palace square by 10a.m. It will be followed by a novelty football match at the community secondary school at 3pm, while Commander Osebunmi Oyekunle and his juju miliki band, will entertain guests and indigenes of Ipokia at the Onipokia palace square same day, as well. 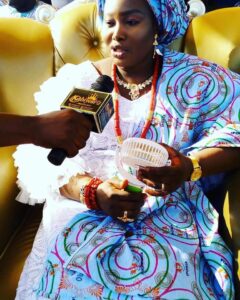 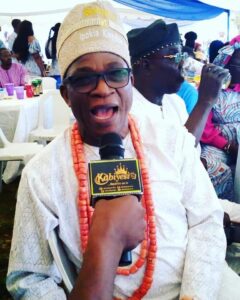 The third day of the event which is the grand finale of the Òpó day celebration, on Sunday the 2nd of January 2022, will witness various activities to include paying of homage by different age grades, groups, clubs and families as well as fund raising for the various Ipokia Development Projects, starting from10am at L.A Primary school, Ipokia. The event will be hosted by Akin Olugbade(Odu Agba) and Rasak Omilabu(MC Lele), while King (Dr.) Saheed Osupa Akorede Olufimo 1 will be on the band stand to thrill guests and community members with good music to celebrate with the Ipokia community on the occasion of Òpó day celebration 2022.

To all indigenes of Ipokia Kingdom at home and in disapora; as well as friends of Ipokia, the Anniversary T-Shirts for the Òpó day 2022 celebration are now available at all designated areas and can be purchased at the various designated outlets.

The ancient kingdom of Ipokia has evolved over the years through consistent harmonization of the people without bias in the area of cultural preservation of their rich history. In connecting the dots, Òpó day celebration remains an annual activity in the Kingdom, with the sole aim of bringing all and sundry together to chart developmental course for the town and the people, foster unity and the spirit of oneness among the numerous sub towns and villages in the kingdom. The celebration remains the largest gathering and medium through which all sons and daughters of Ipokia from all walks of life converge and discuss their collective thoughts on the unity, progress and development of the kingdom. 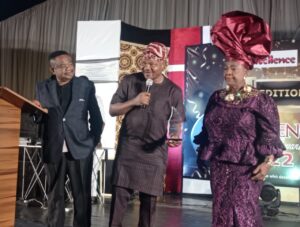 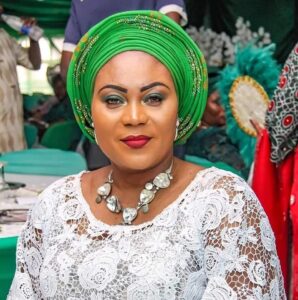 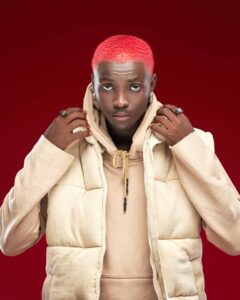 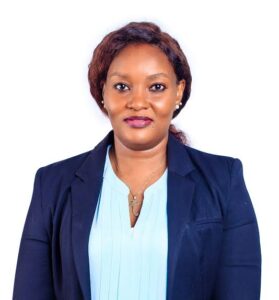 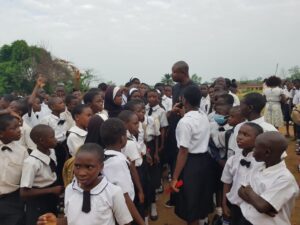