A Socio-cultural group in Ogun State, Egbe Omo Ogun Rere, has commenced the distribution of packaged food items to the vulnerable indigene in order to cushion the effects of pains posed by the government’s stay-at-home order extended by another 14 days to stop the spread of the coronavirus pandemic.

The group, in a statement released by its publicity secretary, Omooba Segun Adewale, said the executive council and the entire members of the group under the chairmanship of Rt. Hon Titi Oseni-Gomez, considers the provision of the food items to the vulnerable a matter of urgency in other to bring relief to them.

The group noted that it had earlier embarked on a Covid-19 awareness and advocacy campaign on the reality of the novel disease and safety precautions to follow to avoid coming in contact with the virus.

However, during its review meeting, members agreed on the need to provide food items to the vulnerable as its own support to whatever the governments are doing at this challenging time.

Omooba Segun Adewale added that the group had carefully deliberated on the modalities for distributing these items to the beneficiaries while it also tries to avoid a counter-productive safety rules during distribution.

He, therefore, explained that the 3kg rice package per person will be given out and distributed to individuals who call in during selected programmes on some radio stations. This, he said, will help in reaching out to people without compromising or breaching the social distancing rule ordered by government.

Omoba Adewale said thr radio stations and programmes include Ayekooto on Sweet 107.1 fm every Friday between 5 and 7pm; Faaji N Flow 5 fm every Thursday between 8.15 and 9pm and Lawujo Eranko Ati Eye every Wednesday between 9.30pm and 10pm. Also, Goke Babalola on Fresh fm 107.9 between 7.30 and 9pm on Mondays.

In her words, Mrs. Titi Oseni-Gomez said, “more palliative supports that will go round the three senatorial districts are being arranged forindigenes of Ogun State during this period”, while advising members of the public to adhere strictly to government’s directive to stay at home and stay safe. 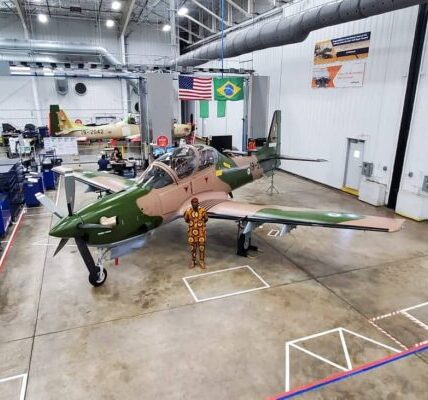