The Center For Convention On Democratic Integrity (CCDI) has described the call for the removal of the National Security Adviser (NSA) to the President, Major General Babagana Monguno (rtd), as senseless and diversionary.

The Center also said the calls for the removal of the NSA showed lack of deep understanding of the dynamics of the security challenges facing the country.CCDI, a non-governmental organisation incorporated in United States and Nigeria with consultative status of the United Nations, made this known in a press statement release by its President, Olufemi Aduwo.

Aduwo, who also the representative of the organisation at United Nations, advised President Muhammadu Buhari not to acceded to the calls for the removal of the NSA by some groups.
“Removal of the National Security Adviser would not provide the arms and, more importantly, the adequate intelligence needed or encourage the citizens to render adequate assistance by providing information to the appropriate security and defence agencies.

“The Al-Qaeda notorious leader, Ayman al-Zawahri who coordinated the September 11,2001 attacks on the US that killed more than 3000 people, was killed just few days ago in Kabul by the US drone missile.”As a people we desperately need a more thoughtful discussion about our response to insurgency and terrorism. “People have had enough of the demagoguery and divisive partisan attacks that dominate the debate over the years and obscure the issues.

..
“Kinetics method only would not win the war. Asymmetric war operations pattern is far different from conventional war. Government and the people need to do more in above stated strategies. “The huge ransom collected by these criminals is kept in the same banks we all use or in circulation in the same money market. How does the money get back into the system?

.
“These people are with us and some people know them. The fight against terrorism is not an act that the country can achieve on its own. It requires teamwork, international cooperation and collaboration. “We must also pay attention to financing of terrorism. Terrorists are not able to act on their own without funding for their operations. Being able to cut these financing channels would diminish significantly the capacities of these terrorists.

“What we are witnessing across the North is predominantly uncoordinated criminal gangs engaging in terrorism. Both Boko Haram and lSWAP lack the capacity to overrun the central government of Nigeria, regardless their links with foreign insurgency groups. “We should not interpret Nigeria or every other jihadist Islamist group through the prism of what happened in Afghanistan. I disagree with the submission by some analysts, comparing the Nigerian situation with Somalia. 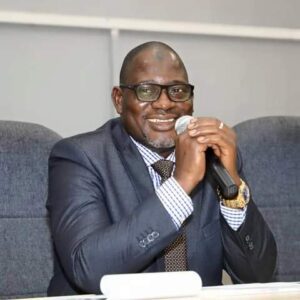 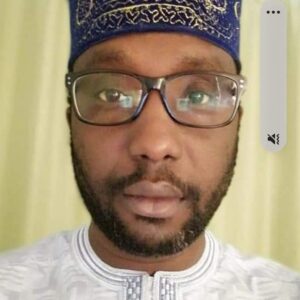