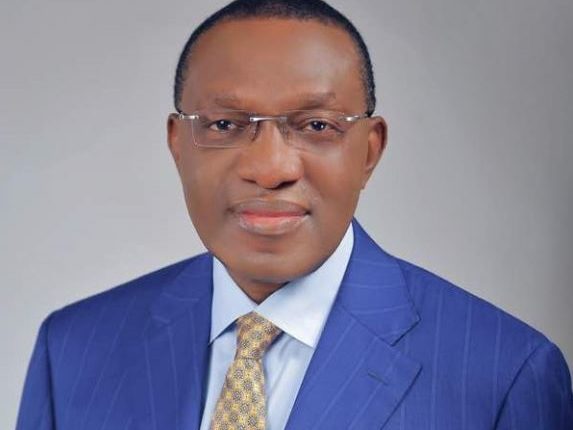 A Federal High Court, Abuja, has fixed December 10 for judgment in a suit filed by the Social Democratic Party (SDP) against Andy Uba, the All Progressives Congress (APC) candidate in the just concluded Anambra governorship election.

SDP wants the court to declare that the 1974 senior school certificate examination result presented by Mr Uba for the election is fake.

Justice Taiwo Taiwo fixed the date for judgment after listening to arguments from counsel to the parties in the suit on Thursday.

The SDP is the applicant in the suit, while the APC, Mr Ubah, Independent National Electoral Commission (INEC) and the West Africa Examination Council (WAEC) are the respondents.

The SDP’s lawyer, James Onoja, SAN, in his final argument, told the court that Mr Uba claimed to have acquired his SSCE certificate in 1974, whereas the examination council only started issuing SSCE in 1988.

He said Mr Ubah bears different names on various certificates he tendered to the APC and INEC, including that of WAEC.

He said the act was a contravention of the Electoral Act. “This court has the authority of preventing such people from accessing public office,” he said.

He urged the court to dismiss the submissions for being statute-barred (out of time). 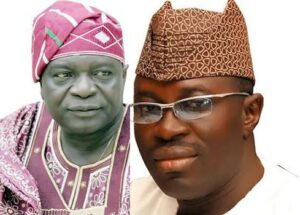 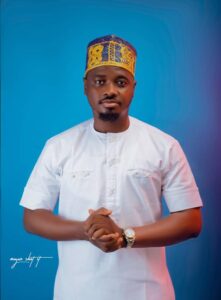